A new study in mice provides insights into the use of green tea and cocoa flavonoids as nutritional interventions for the treatment of aging-related neuromuscular alterations that occur with sarcopenia, the progressive loss of skeletal muscle mass and function with age.

Cocoa and green tea flavonoids may be beneficial in the nutritional management of age-related deterioration of the neuromuscular system. Image credit: Sci-News.com.

“Sarcopenia is considered the main causative factor of the physical performance decline in the elderly,” said Dr. Jordi Calderó from the Universitat de Lleida and Institut de Recerca Biomèdica de Lleida and his colleagues.

“The compromised muscular function associated to sarcopenia has a negative impact on the life quality of older adults and increases the risk for adverse health outcomes including disability, fall-associated injuries, morbidity, and mortality.”

“All these aspects stress healthcare systems, increasing the care needs of older people and their costs.”

“With a prevalence of 8-40% in people over 60 years, sarcopenia constitutes a critical challenge in our aging society.”

“Starting in the third decade of life, humans experience a gradual deterioration of muscle power, and over the age of 60 a decline of about 3% of muscle mass per year has been reported to occur in most of individuals.”

“Different mechanisms have been identified to contribute to the loss of muscle mass with age,” they said.

“In fact, sarcopenia in the elderly is presently considered a complex multifactorial condition which involves intrinsic and extrinsic causative factors; among of them: chronic inflammation, metabolic and endocrine alterations, poor nutrition, mitochondrial dysfunction, oxidative damage, and neurogenic factors, appear to play an important role in sarcopenia.”

To evaluate nutritional ingredients that can mitigate progression of sarcopenia, the researchers tested the effects of two-flavonoid enriched plant extracts: green tea catechins or cocoa flavanols.

“We examined the impact of two flavonoid-enriched diets containing either green tea extract (GTE) catechins or cocoa flavanols on age-associated regressive changes in the neuromuscular system of mice,” they explained.

Compared to control mice, GTE- and cocoa-supplementation significantly improved the survival rate of mice, reduced the proportion of fibers with lipofuscin aggregates and central nuclei, and increased the density of satellite cells in skeletal muscles.

Additionally, both supplements significantly augmented the number of innervated neuromuscular junctions and their degree of maturity compared to controls.

GTE, but not cocoa, prominently increased the density of VAChT and VGluT2 afferent synapses on motoneurons, which were lost in control aged spinal cords.

Conversely, cocoa, but not GTE, significantly augmented the proportion of VGluT1 afferent synapses on aged motoneurons.

Moreover, GTE, but not cocoa, reduced aging-associated microgliosis and increased the proportion of neuroprotective microglial phenotypes.

“Our data indicate that certain plant flavonoids may be beneficial in the nutritional management of age-related deterioration of the neuromuscular system,” the scientists said.

“Future research is needed to investigate whether higher doses of flavonoid are needed and/or longer-term interventions can help restore proper motor function.”

The new results are published in the journal Aging.

‘Non-negotiable’ diet, sleep and exercise routines for a longer life 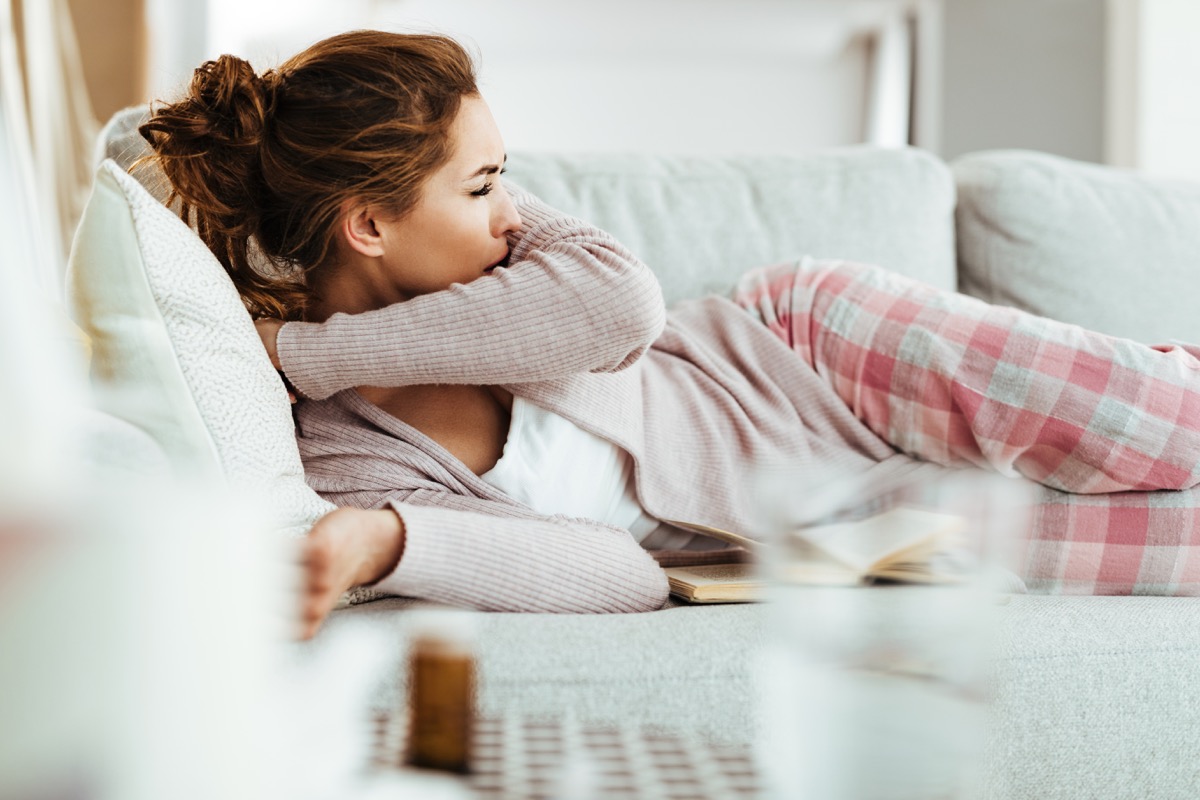 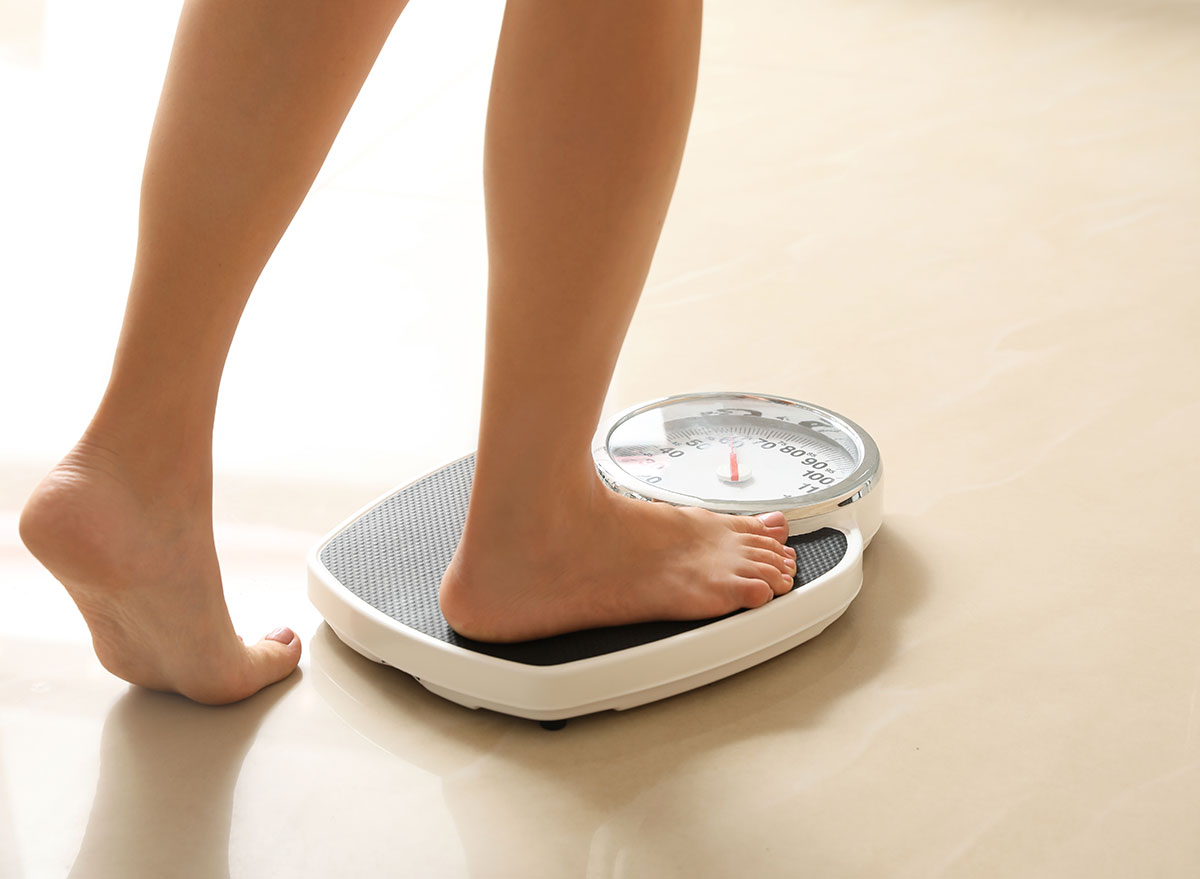 This One Change Can “Significantly” Boost Your Weight Loss, New Study Says