Submit your letter to the editor via this form. Read more Letters to the Editor.

Community colleges
have ally in Newsom

I am a community college student that has adapted online learning since March 2020. I strongly oppose this recall election because Gov. Gavin Newsom has signed the most recent budget that benefits California community college students by allotting $100 million for student housing and food insecurity. Newsom has supported and enacted policies that benefit the most vulnerable groups in California, including low-income students like myself.

This recall is a blatant attack on the civil rights, liberties, and policies that are supported by the vast majority of Californians. My future and the futures of other young people in the state are dependent on preventing California from going backward. To protect the future we’re working toward, please vote no in this recall.

Realism would lead
to no vote on recall

No matter what your opinion is of Gov. Gavin Newsom, please stop and think carefully before you vote yes on the recall.

Our state is obviously in serious trouble brought on by forces of nature — not politics: wildfires, drought, water scarcity, the delta variant. One can’t seriously think that a far-right libertarian talk show host, the likely winner if there is a recall, would have the experience, skill and enough concern for his fellow Californians to work cooperatively with Democrats to find solutions to our problems.

Healthy food options
must be made affordable

It is not new information that the COVID-19 pandemic has affected many families through a drastic change in income, community resources and food security. Low-income families who already face food insecurity have been primarily affected.

These families are forced to buy unhealthy foods that are high in calories because they are more affordable than healthy foods. Healthy foods need to be accessible to those who have been affected by lowering the prices. According to the article “Food Insecurity, the Home Food Environment, and Parent Feeding practices in the Era of COVID-19,” children who come from low-income families are already at greater risk for diseases such as obesity. Children have no other alternative but to consume unhealthy foods because they are affordable.

A change must be made by lowering the prices of healthy foods. Families who face economic hardships deserve to eat and have equal access to healthy foods.

I appreciated Ed Clendaniel’s column on Alaska and the effects of climate change. I’ve visited Alaska a number of times and look forward to seeing the spectacular scenery of Wrangell-St. Elias National Park.

Given the fact that Alaska is warming much faster than the rest of the country, you would expect that its citizens would understand what is happening and support measures to combat it. Unfortunately, the lobbyists and money of the oil and gas industry have dominated the conversation in states and Washington.

When a United States senator (James Inhofe, R-Okla.) is able to bring a snowball into the Senate chamber to “prove ” climate change is a hoax and still retain his seat, there is a problem. Proposals for a carbon tax, the most effective way to decrease carbon emissions, are blocked. As long as policy is determined by campaign contributions, rather than the public interest, our government will fail us.

Ed Kahl (“Path to socialism leads to authoritarianism,” Letters to the Editor, Page A6, Aug. 26) seems to think socialism always means Soviet-style and makes patently false assertions about Britain in the 1970s.

I studied in England during that time and while all major industries — coal, steel, automobile, aerospace, rail, telecommunications — were nationalized, Britain was never authoritarian. There was a free press, free speech and fair elections.

I am a Republican and do not agree with the economic policies of Socialist Democrats (liked them when I was a student back then) but to equate that to Soviet-style socialism is absurd. Contrary to Kahl’s claim, twice the British voted the Socialist Democrats (Labor) out; once in 1970 and again in 1979. As for the claim of printing too much money in this country, we had a Republican administration for six years of that decade. 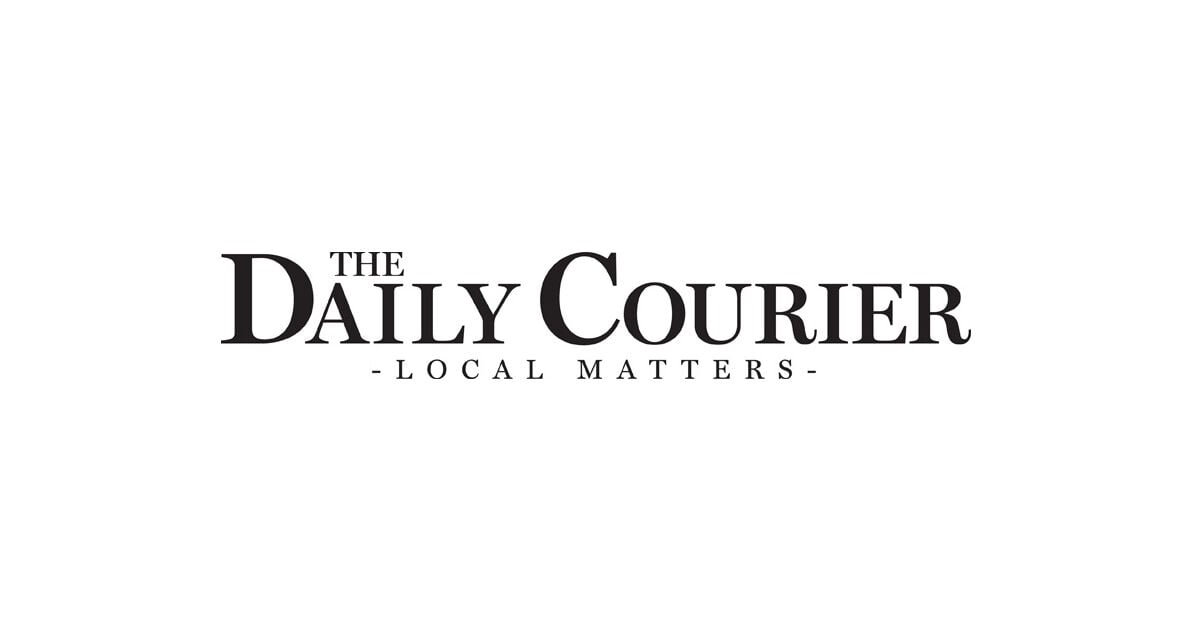 Add healthy food donations to your list of giving | Columnists

September 15, 2021 Jack Hiddleston
We use cookies on our website to give you the most relevant experience by remembering your preferences and repeat visits. By clicking “Accept All”, you consent to the use of ALL the cookies. However, you may visit "Cookie Settings" to provide a controlled consent.
Cookie SettingsAccept All
Manage consent